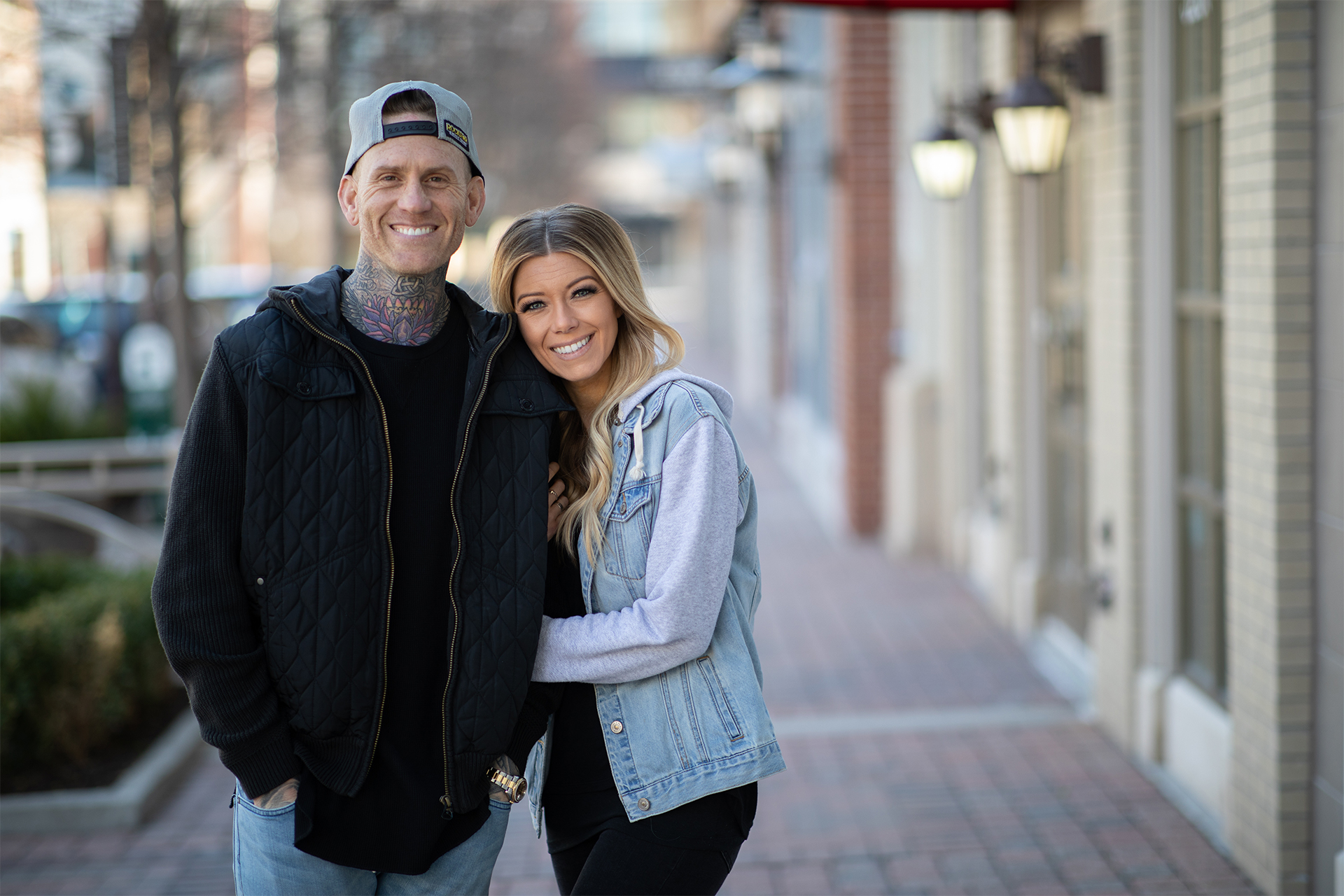 Ronnie and Melissa Faisst first met in 2008. They both worked in the motocross industry. Ronnie was a professional freestyle motocross rider (think X Games) and Melissa was a model in the action sports world. The two had a little “thing”, they liked each other, but Melissa was in an abusive relationship with someone else at the time that she couldn’t get out of.

Eventually Ronnie got saved, and eventually Melissa got to such a low place in life she had to move back home to Colorado where she also got saved. The two of them didn’t speak for 8 years and had no idea what God was doing in their lives apart. Ronnie continued his FMX career but as a Christian, and Melissa completely shut off that world and eventually became a missionary and church leader.

But, in 2016 God brought them back together as completely new people. The Lord made it clear that He had a mission for them as a couple and through a series of crazy God-stories, Ronnie and Melissa got married 9 months later to BIRTH their ministry together.

Ronnie and Mel’s story has now gone viral and reached over 1.3 million people. To hear the full story of all that God did, click the video below.